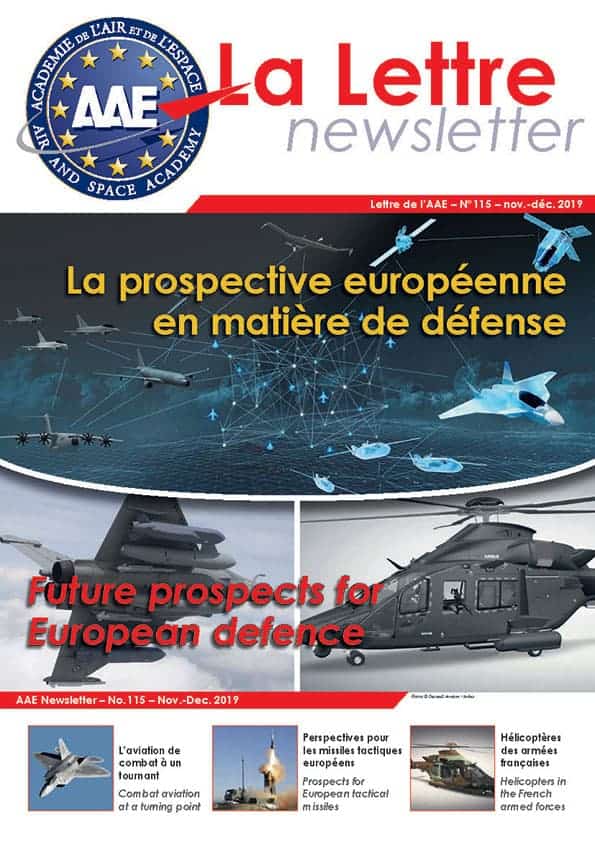 Combat aviation at a turning point
by General Jean-Georges BREVOT, former Commander of Defence and Air Operations (CDAOA) of the French Air Force, member of AAE