It is with great sadness that we announce the passing of Mr. Claude Bechet aka “Syd”, emeritus member of the Academy, on December 27, 2022.

The religious ceremony will be celebrated on Monday, January 2, 2023, at 3 p.m., in the Saint-Sernin Basilica in Toulouse, Place Saint-Sernin.
Interment will take place on Tuesday, January 3, 2023, at 2:30 p.m., at Bagneux cemetery, Saumur. The family thanks you for joining in your intention to this last farewell. 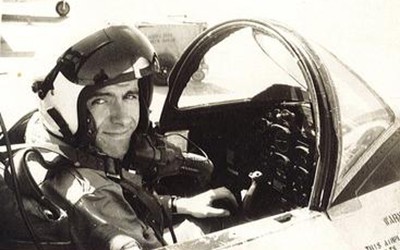