The Grand Prix is awarded to René FOURNIER

The last direct witness to the revival of French aviation in the aftermath of the Second World War, René Fournier illustrates the saying that “no one is a prophet in his country”.

This aviation of pioneers that he embodies today, when he will be a hundred years old this year, did not seem, at first, to be a vocation. She was oh so and passionately.

A prominent figure in aeronautics, René Fournier retired near Amboise and published his memoirs in 2003, “Mes rêves et mes combats”, which received the Prix des vieilles tiges the following year. A club, “Fournier International”, has brought together owners and enthusiasts of RF aircraft every year since 1989, while since 1977, a Fournier Foundation has been dedicated to helping unhappy children.

A forerunner of green aviation, favouring finesse over power, always European, René Fournier has been ahead of his time by fighting for values that we rediscover. Having never known a major notoriety, he cannot be taken out of oblivion, but it seemed in section 5 that the award of the Grand Prix of the AAE to this complete man – technician and artist – personality of aeronautics meeting the criteria for award to the Grand Prix of the Academy, would reward the work and passion of a lifetime. 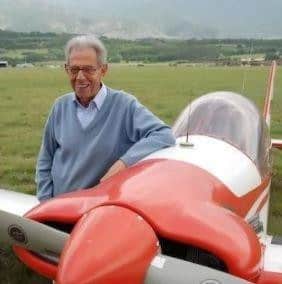 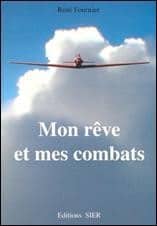 The Academy awarded the Vermeil Medal to Messrs. Rafal Modrzewski and Pekka Laurila who co-founded and developed with rapid success the company ICEYE that they run. It is recognized both on the side of institutional services and among qualified space manufacturers. 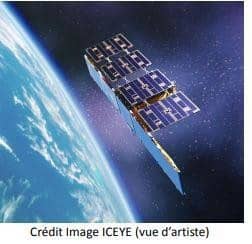 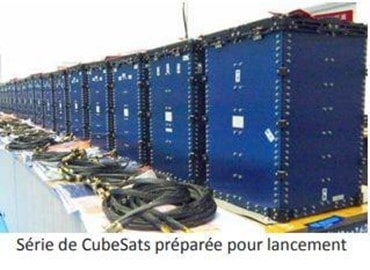 The exceptional success of ISISPACE and its subsidiary ISILAUNCH owes much to the relevance of the initial vision of the founders as well as to the dynamism of the leaders and in particular ceo Jeroen Rotteveel. 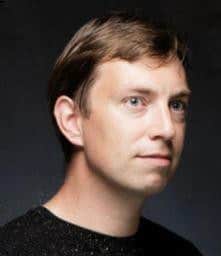 The award of the Academy Medal to Marius BEBESEL rewards his merits in the conduct of a very innovative project in technological terms and shows all the interest that the Academy has in the realization, from the stage of the flight demonstration, of a new mode of air transport. Urban air mobility opens up a new field for rotorcraft in order to meet advanced mission requirements involving the use of autonomous guidance (unmanned in service) and the use of different energy sources. 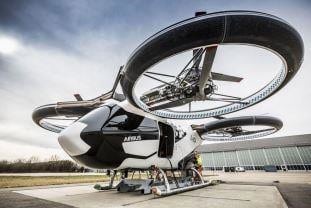 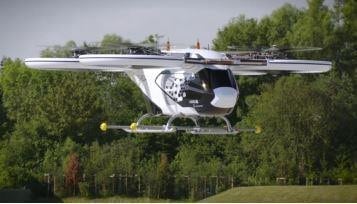 It is attributed to Priscille PILLET DUGA, “ACNUSA and administrative sanctions for airlines”

A subject at the heart of the news, the fight against noise pollution and the protection of airport residents is a key issue and a major issue. The establishment of the Airport Nuisance Control Authority (ACNUSA) in 1999 was intended to control and reduce air noise pollution, in particular through the implementation of a system of administrative sanctions against airlines. However, after 20 years of exercising this authority and in view of the considerable development of air transport, we must question the effectiveness and viability of this system.

A comparative study of the number and amount of fines imposed on airlines since the creation of ACNUSA shows that the model is running out of steam and does not fully fulfil its deterrent function. A more in-depth analysis of these data will allow us to raise the causes of this lack of efficiency and to propose areas for improvement in order to achieve harmony between the various actors in air transport as well as local residents.