Newsletter No.120 – Hydrogen: hopes and limits 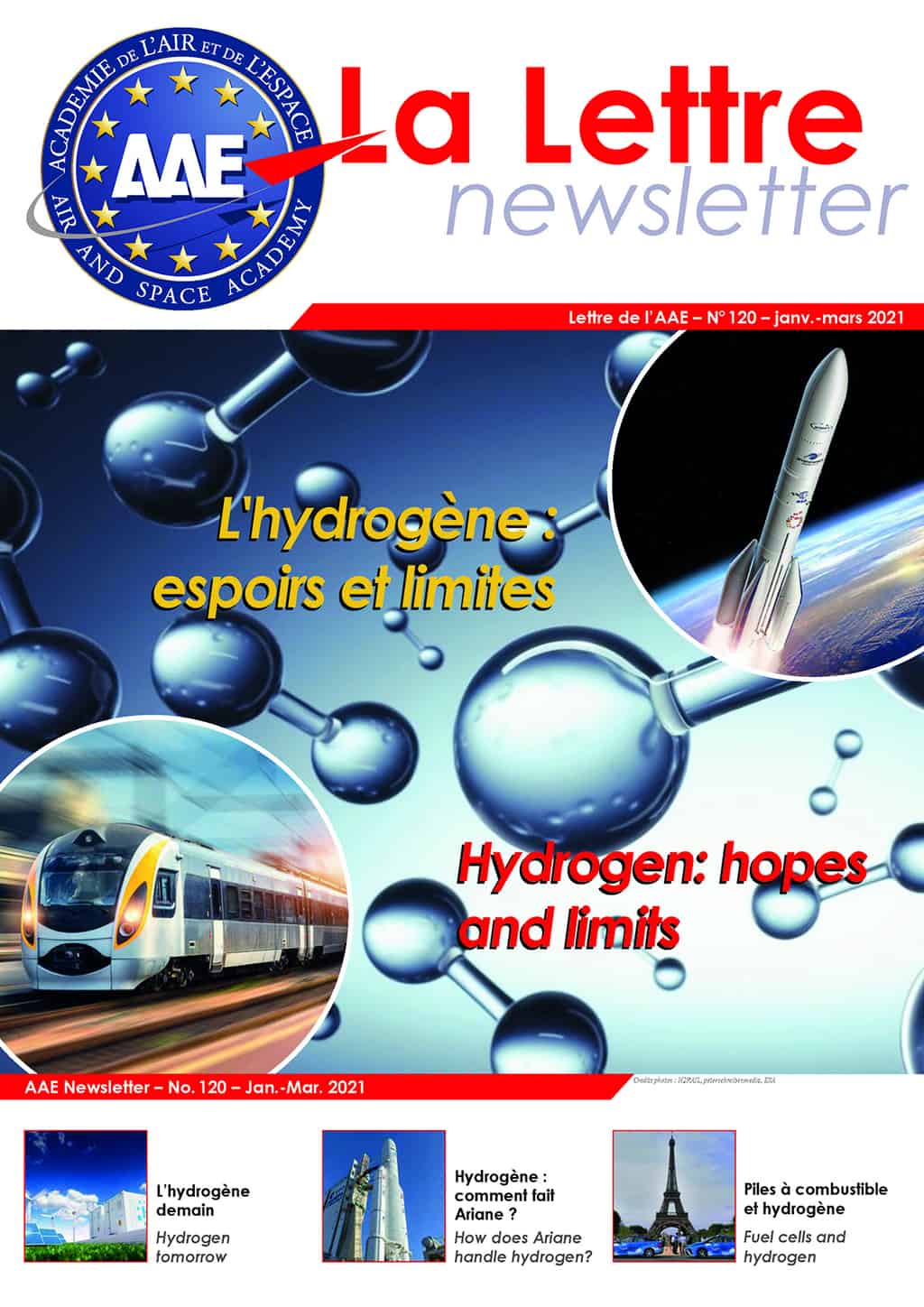 Hydrogen tomorrow
by Cédric PHILIBERT, associate researcher at the Energy and Climate Centre of the French Institute of International Relations (IFRI)