It is with great sadness that we announce the passing of Mr. Jean Calmon, emeritus member of the Academy, on December 27, 2022.

Jean Calmon was an engineer from the École centrale des arts et manufactures (1955). He joined SNECMA in 1956 as a design engineer and then head of Foresight projects, he was successively chief engineer “Airbus” (1967), “Mercure” (1969) and “Concorde” (1970). He was then Chief of Staff to the President of Snecma and Deputy Director of Technology and Production. e was a member of Onera’s High Scientific Council from 1992 to 1998. He was a Knight of the Legion of Honour, the National Order of Merit and the Academic Palms and a recipient of the Aeronautics and Youth and Sports medals. 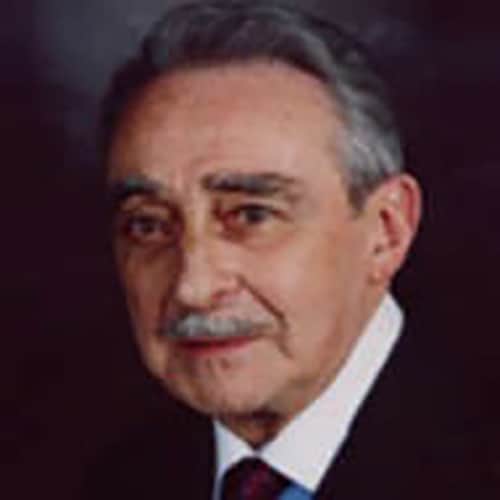