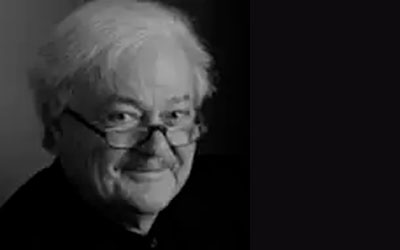 It is with great sadness that we announce the death of Mr Daniel Soulez-Larivière, Honorary Member of the Academy, attorney and essayist, on 1st October 2022.

A former member of the Bar Council, Daniel Soulez-Larivière has been involved in high-profile cases such as the Rainbow Warrior crisis, the Erika oil spill, the Concorde crash and the explosion at the AZF factory, among others.

He was elected Honorary Member of the AAE in 2019. A tribute will be paid to him during the Solemn Session of the Academy on 9 December.