He succeeds Jean-Claude Chaussonnet, former Chairman and CEO of Airbus France. He had taken the responsibility of the General Secretariat in 2008.

The Board members and staff of the Academy warmly thank Jean-Claude Chaussonnet for his involvement during these 14 years dedicated to the Academy and congratulate Olivier de l’Estoile for this new position that he took on January 1, 2023. 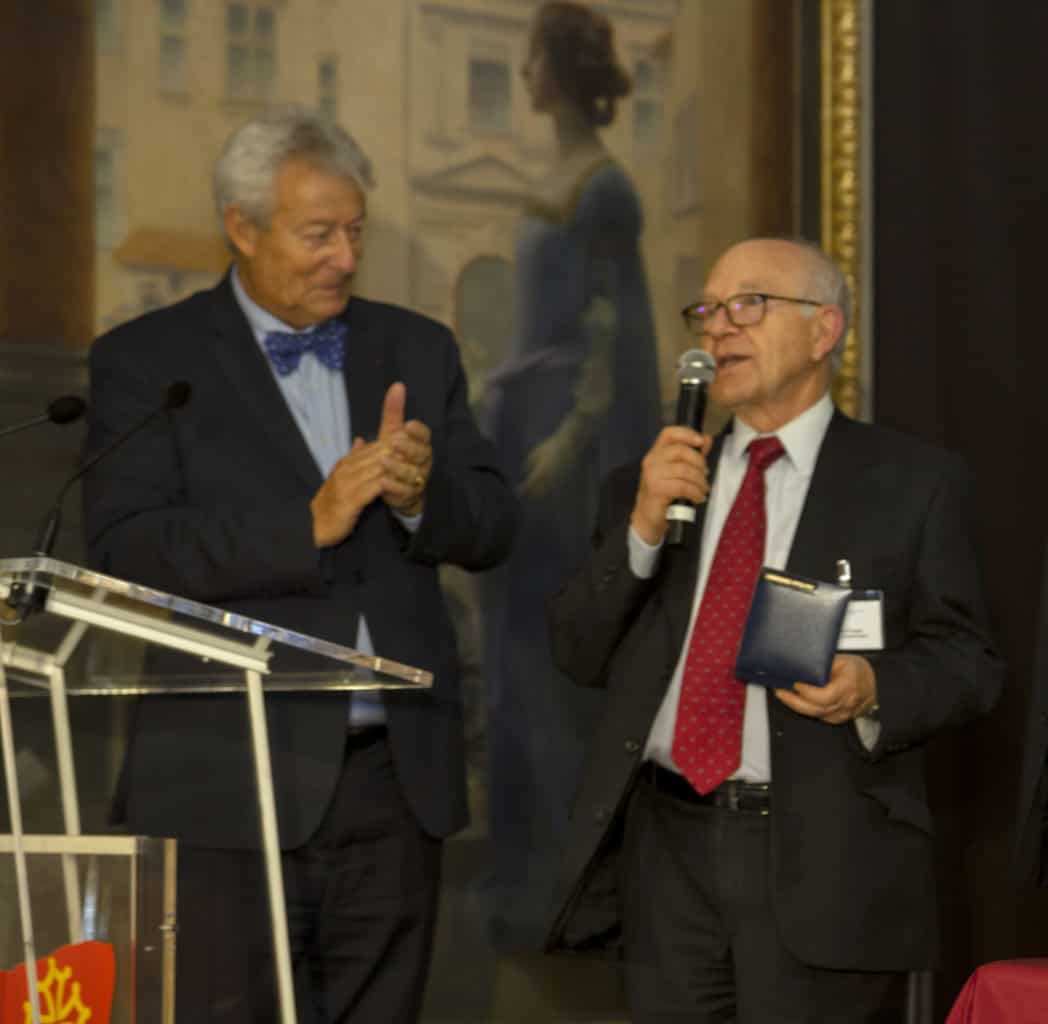