Space exploration missions have always involved humans and robots, since the very beginning of the space age. So far, the majority of these missions has been carried out with robots, indeed the totality of those going beyond the Moon.

For decades, much debate went into comparing the respective benefits of robotic and human exploration, with no definitive conclusion since, in the end, it is a matter of budget allocation to one or the other. In short, robotic missions are preferred by scientists, while human missions are preferred by the public and thus by the governments which use the image of astronauts.

However, the debate will be revisited during the conference, in view of the current acceleration of exploration missions, whether institutional (fed by the competition between the US and friends’ Artemis programme and the China-Russia alliance) or private (led by the competition between Elon Musk and Jeff Bezos), as well as the emergence of the use of ressources in situ, first on the Moon and then on Mars. The debate will go beyond a simple comparison between the two types of exploration, and will include a more positive cross-stimulation. In the end, tourism may become a driver in such a debate. 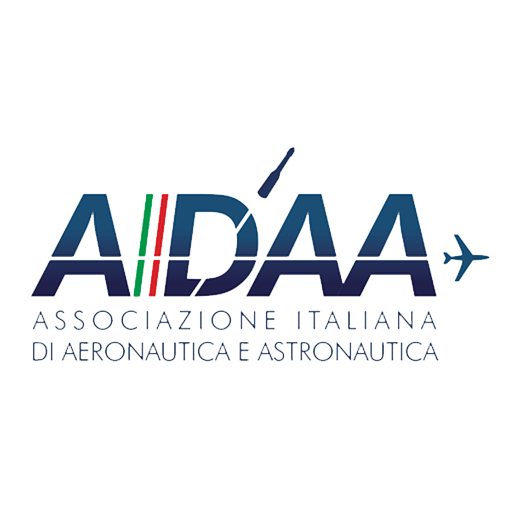