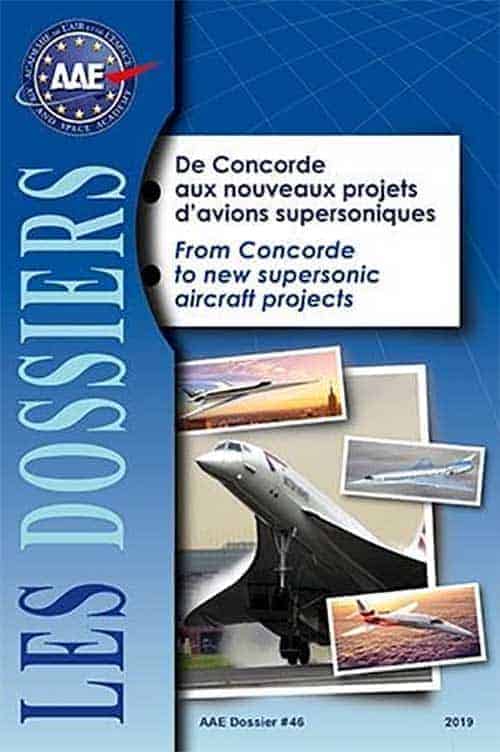 Several supersonic business jet projects have been announced in recent years, mainly in the United States. The Air and Space Academy decided to make an initial assessment as to the feasibility of the various proposals using lessons learned in Europe on the subject.

This Dossier No. 46 begins by recalling the essential technical characteristics of Concorde, the only long-range commercial supersonic to enter commercial operation, then outlines the conclusions of the various European supersonic transport aircraft projects ending in the early 2000s, before finally analysing the technical feasibility of the specifications announced for the new projects.

This dossier, resulting from a robust technical study, aims to provide clear, useful information to political, technical and financial decision-makers as to the scale of the challenges to be met by research organisations and industry in order to develop supersonic civil air transport.