Space surveillance has two different reasons for existing one to meet the specific needs of the military (sovereignty), the other more general to avoid collisions (protection). The first need appeared immediately to the Americans and the Russians, which led to the establishment of catalogs, the second is the consequence of the increase of satellites and debris in orbit. The catalogues, established by the means of detections, allow to evaluate situations, improved by prosecution, it is possible to identify or launch the evasive maneuvers. [image] © D.R.-Graves System 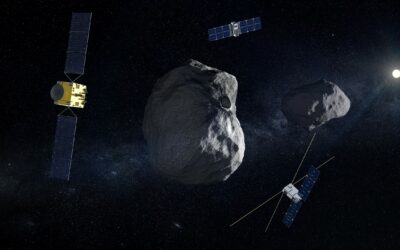 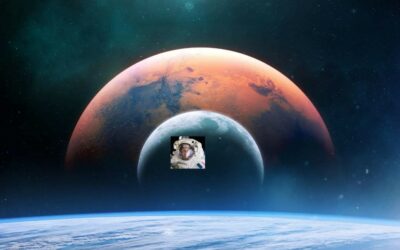 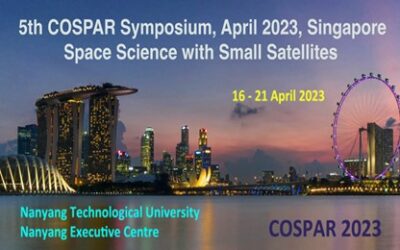 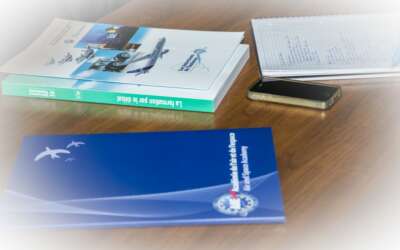