The purpose of the Annals is to give an overview of the events that occurred in the previous year. However, the Academy temporarily interrupted their publication in 2000. Indeed, the wealth of subjects to be dealt with obliged us to prioritise actions over their recording. Today we can restore the connection with past events and offer an interesting view of the panorama of the years 2001 to 2007.

This fertile period, studded with major events, influenced the future of our company. Among other things, it led us to amend our statutes to open up to Europe without altering our essential objectives. Thus, since 1 January 2007, “the National Air and Space Academy” has become “the Air and Space Academy”, abandoning its national character to adopt a European dimension.

Because of their size, these Annals were organised into two volumes: 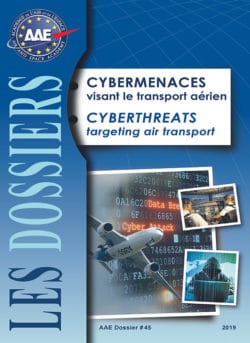