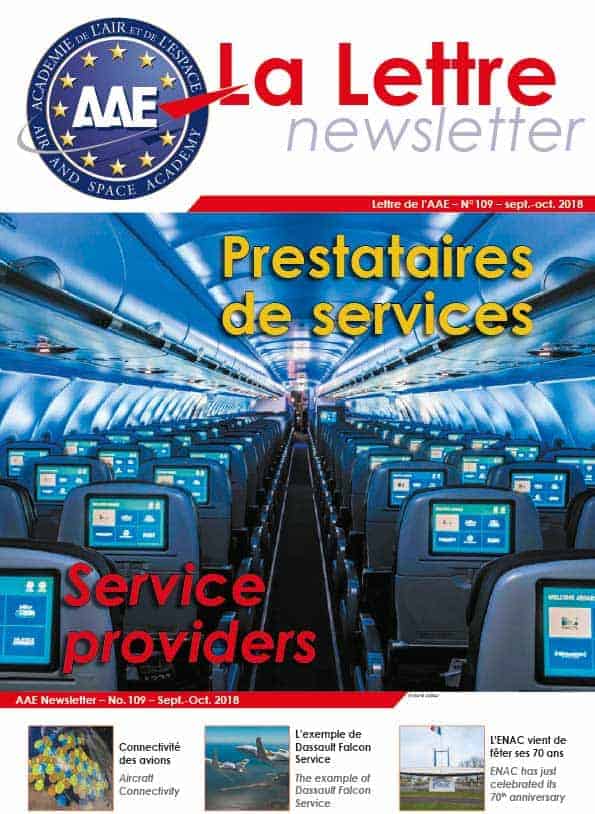 ENAC has just celebrated its 70th anniversary, after 50 years in Toulouse, a global aeronautics hub,
by Olivier CHANSOU, director of ENAC

Newsletter No.113 – The aerospace industry: a cornerstone of the European project

Newsletter No.112 – Critical needs in terms of civil aviation personnel

Newsletter No.110 – Aviation in the digital era