In order to comply with the recommendations of the Ministry of Solidarity and Health in the fight against the Coronavirus-Covid19 epidemic, this conference is canceled.

By the Pr. Roger-Maurice Bonnet, astrophysicist, director of research emeritus at the CNRS (Paris Institute of Astrophysics), former Scientific Director of ESA, former Executive Director of the International Space Science Institute in Bern (Switzerland), member of the Royal Academy of Swedish Science, an honorary member of the AAE.

For thirty years Hubble, remains the largest space telescope in operation today, offering the most piercing and accurate look at the Universe and its evolution. Thanks to a series of five astronaut repair and maintenance missions from NASA and ESA, it now offers us the most beautiful images of the objects of the Universe, from the planets to the most distant galaxies, monstrous black holes, stars, from their birth to their end, revealing the astonishing acceleration of its expansion 4 billion years ago attributed to the mysterious dark energy. Thanks to astronomers around the world, it will go down in history as a magnificent achievement of human genius. 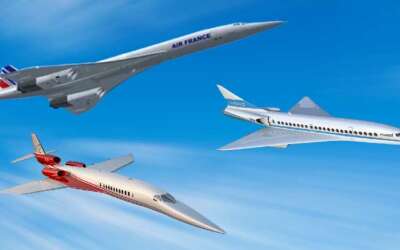 Searching for a second gen...