Important! Due to the limited number of places due to health restrictions, the morning and afternoon Public Sessions will only be accessible face-to-face to members of the Academy, recipients of Awards or Medals and guests.

However, you will be able to attend these two events remotely. To do this, please complete the registration form at the bottom of the page in order to receive the login information the day before the event.

“The European Union of aeronautics, space and defence”


11:00 – Presentation of the new Correspondents


by Michel WACHENHEIM, president of the Air & Space Academy
and welcoming speech by Jean-Claude DARDELET, Deputy Mayor of Toulouse, Vice-President of Toulouse Métropole


Philippe Couillard and Alain Garcia are nominated as Honorary Fellows.


15:05 – Introduction by their sponsor of newly elected members


17:00 – Presentation of the medals of the Academy


« ACNUSA and administrative sanctions for airlines ».

18:15 – Cocktailoffered by the City of Toulouse 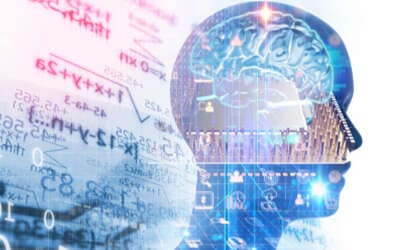 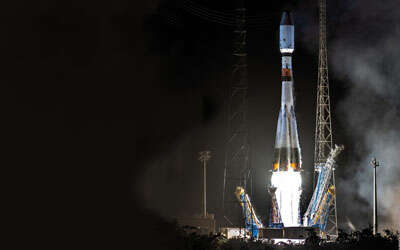 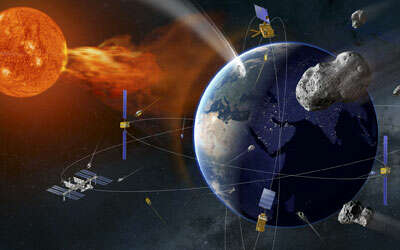 Security in space: a socie... 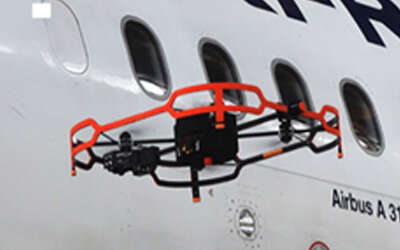