Due to the speaker’s unavailability, the conference scheduled for this date on “The Sun Our Star: Threats and Promises” is postponed and replaced by this conference.

When we told the story of Man, we reasoned in terms of centuries or millennia. The history of Universe is recounted in billions of years. But, even more than this temporal vertigo, it is the appearance of the living that fascinates scientists, the transition of raw matter to the organized being able to reproduce and adapt to its environment. This is the mystery that Sylvie Vauclair tries to capture here, by synthesising the great results of cosmology and those relating to the emergence of life, to understand how time, space and complexity weave the fabric of the history of matter, even if she thought. We are much more than “stardust”! We are very complex and gifted beings of reason, but also condemned to the ephemeral. “Breathing, breathing, active punctuation – a comma in space-time.

On this occasion, the Renaissance Bookstore, which will be present, will offer you the book “De l’origine de l’Univers à l’origine de la vie” and will set up a book of signings of Mrs Sylvie Vauclair for those who wish. 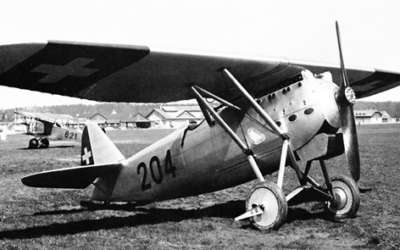 Tintin and the history of ... 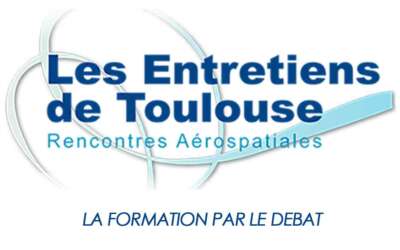