100 years of wind tunnels since Eiffel

At the dawn of the twentieth century, wind tunnels gradually became a must, allowing, in Gustave Eiffel’s words, the transition “from the flair of the builder to the art of the engineer”. Wind tunnels, subsonic originally, then sonic, supersonic and hypersonic, accompanied the development of all aircraft in the twentieth century, from planes to rockets, and even that of ships and cars. However, towards the end of century, progress in numerical simulation and computational power appeared to threaten their growth. Today, large wind tunnels, still very much operational, remain a strategic answer to new environmental challenges, for the economic and ecological development of the French industry. 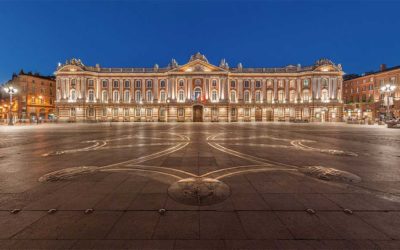 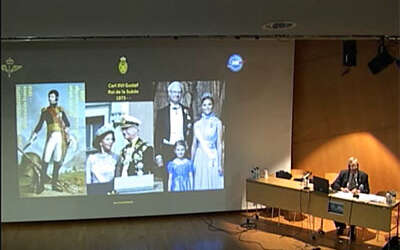