It is with great sadness that we learned of the passing of our honorary member, Henri Martre, on 3 July 2018. 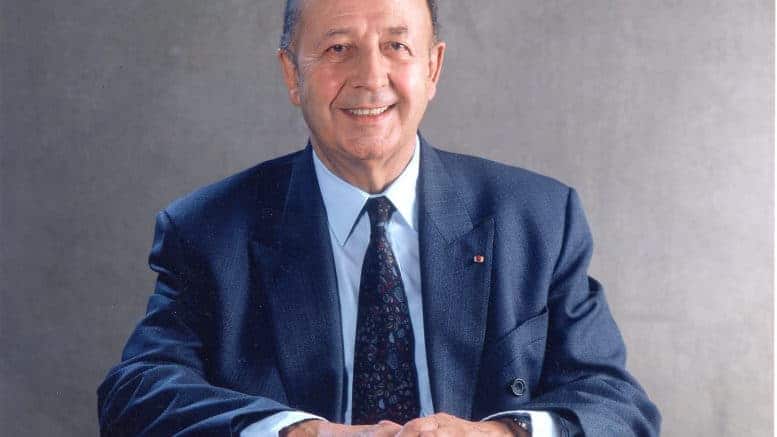 Henri Martre was born on 6 February 1928 in Bélesta (Ariège). He entered the École Polytechnique en 1947 and he chose to join the armaments corps. He held the duties of General Delegate for Armaments (DGA) to the Minister of Defence from 1977 to 1983. He was then president and CEO of Aerospatiale from 1983 to 1992 and President of Afnor from 1993 to 2002.

He was honorary president of GIFAS from 1993 and regularly active until 2018.

AAE and its members would like to extend their condolences to his family and loved ones. A tribute will be given to him at AAE’s forthcoming solemn plenary session.

Newsletter No.117 – The regulatory authorities faced with innovative technological breakthroughs