It is with great sadness that we announce the death of Claude Frantzen, honorary member of the Academy, General Engineer of Armaments and former Inspector General for Nuclear Safety of EDF, on August 2, 2022.

A graduate of the Ecole Polytechnique (class of 1957), Claude Frantzen was a flight test engineer (Brétigny 1962-1966). At the Directorate General of Civil Aviation (1966-1994), he participated in the foundation and development of the Joint Aviation Authorities. He was subsequently Inspector General for Nuclear Safety at EDF (1994-2002), President of the European Institute of Cindynics (1995-2003) and President of the Ministry of Sustainable Development’s expert group on hazard studies (2002-2014). 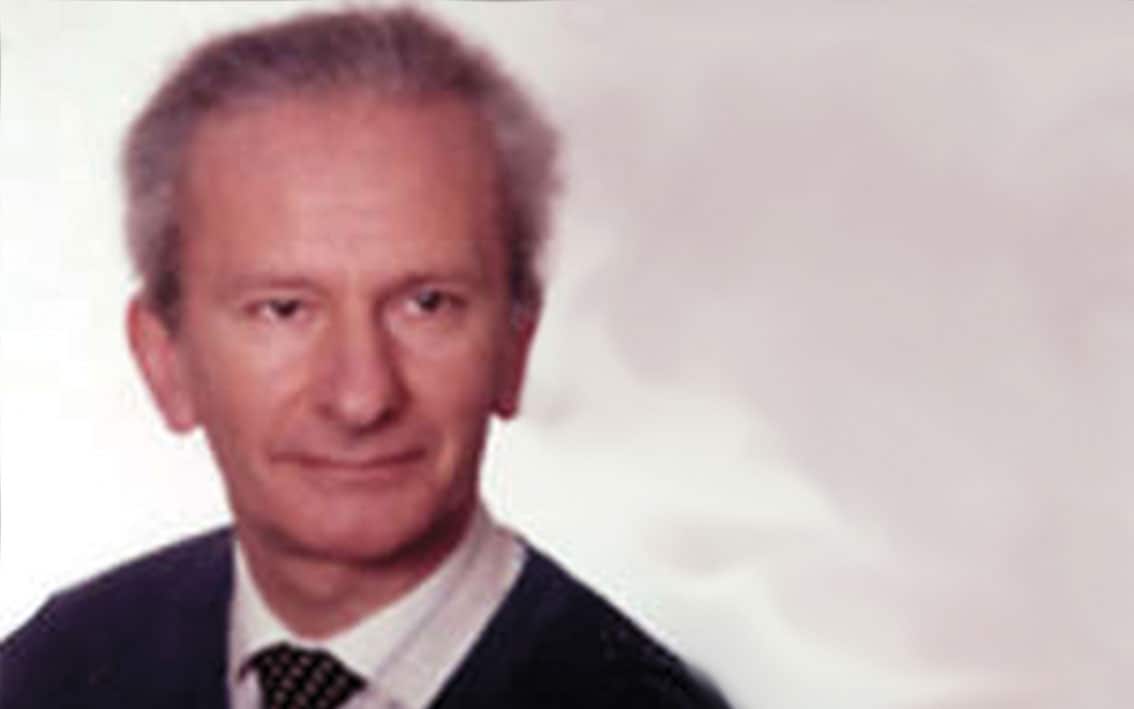 Look back the forum “Towards new European military helicopter programmes”