It is with great sadness that we announce the death, on Monday 9 May, of Patrick Mauté, previously Chief Technical Officer of Thales Alenia Space, correspondent of our Academy in section 2.

Patrick Mauté has marked by his ability to design and lead major projects with the entire space community. His technical expertise and in leading ambitious projects has been unanimously accepted by his peers in Europe.

His attachment to space weather, since the Meteosat Second Generation MSG program that he led from the beginning, has been maintained and amplified with the contribution of the IASI instrument for Metop missions, as well as with the Jason series of altimetry satellites for the benefit of oceanography. The development of the very promising Meteosat Third Generation MTG program, close to a first launch, owes him a great deal.

Since 1999, he has supervised numerous programs in the scientific field, including the Herschel–Planck combination, the developments of Corot, Calipso, GOCE, SMOS. In the field of Earth observation, he covered the development of the Sentinel 3 satellites of the European Copernicus programme, and the very high-resolution instrumental developments of the dual Pléiades programme and the Musis/CSO military programme in liaison with CNES and the DGA. In addition, he was involved in the ALMA programme to equip the millimetre wave radio telescope network, established on behalf of ESO and located at an altitude of 5100 m on the Atacama Plateau in Chile.

Becoming Chief Technical Officer of Thales Alenia Space, he brought his expertise to create the SPACEBUS NEO platform, develop VHTS, STRATOBUS, EOS-20 payloads, and contribute to the mastery of new New Space techniques for constellations as well as for the increase in the application possibilities of nano-satellites.

A man of conviction and passion, he loved to take on challenges with a deep sense of possibility, to federate multidisciplinary teams and to work in collaboration with European and international partners.

He was decorated with the Legion of Honor in 2018.

A tribute will be paid to him at an upcoming session of the Academy. 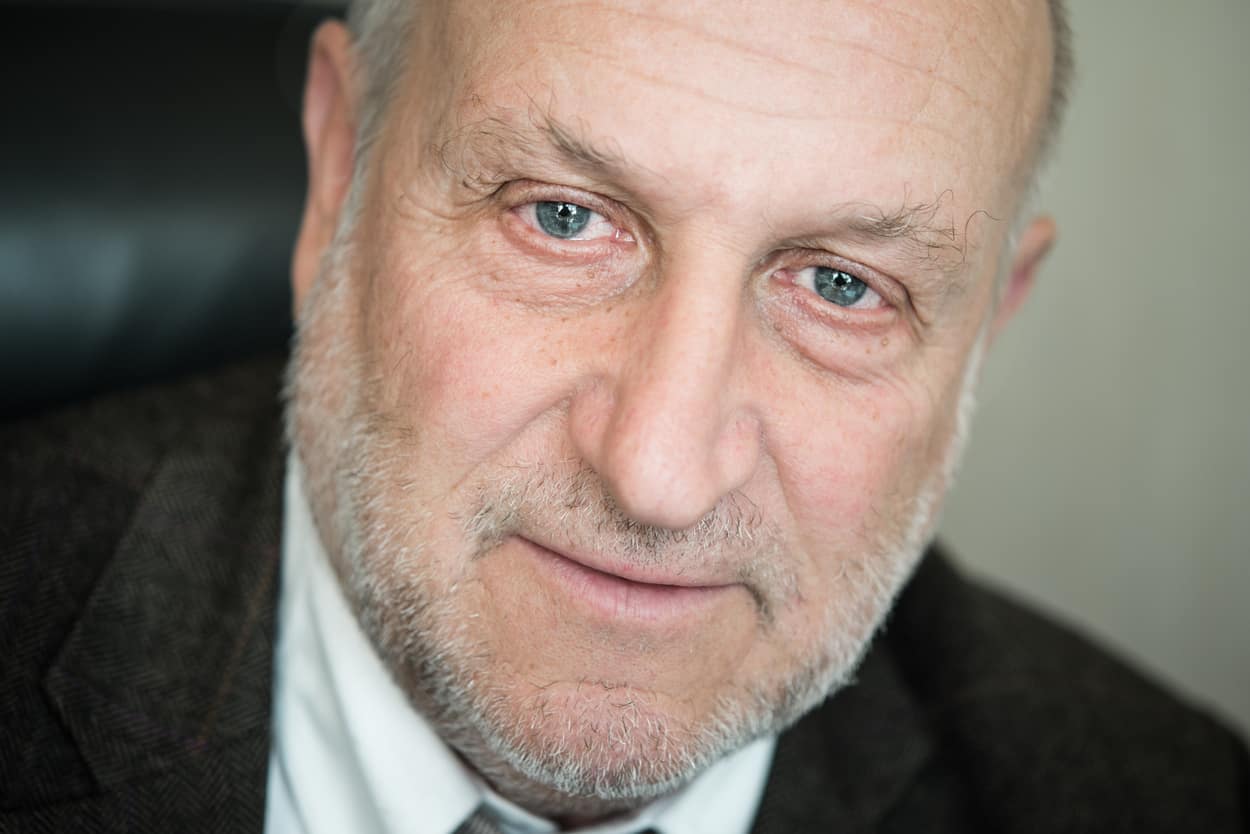